The Affordable Care Act (ACA) was signed into law by President Barack Obama on March 23, 2010. Often referred to as Obamacare, the law establishes minimum standards for health insurance policies and mandates that everyone purchase some form of health insurance. One of the primary goals of Obamacare is the expansion of coverage to individuals who were previously unable to purchase insurance due to pre-existing conditions.

Applicants can shop for health insurance online in regulated marketplaces administered by either their state or the federal government.

The official site of the Health Insurance Marketplace HealthCare Exchange is https://www.healthcare.gov. 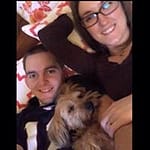 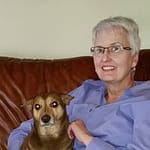 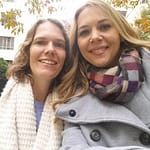